We are slowly approaching a completely digital world. Everything is acquiring a digital form. First, it was movies that lead to the demise of a giant like Blockbuster. Then it was video games. Even the physical copies you see in stores are just cardboard CDs with activation code. Even money is turning digital. The same thing is happening with music. Music streaming services are getting more popular with hundreds of streaming platforms. Do they have pros and cons? And which one is more, the pros or the cons?

The pros of music streaming services

When it comes to the pros of music streaming, both artists and listeners have gained from it. Things have changed a lot and there is no doubt that this change will continue. Here are the benefits of music streaming services like Apple Music or Spotify:

Listening to music has become a lot more convenient. You don’t have to worry about searching the song or even downloading it. All you need to do is go to the streaming app, search the song, and play it as much as you want. Back in the early days, people had to go to stores to buy music CDs to get the song. So convenience is the major benefit of music streaming.

Better access to new music. Music streaming has opened some kind of portal that allows listeners to listen to multiple genres of music from various artists all around the world. This was not possible when we had to buy songs. No one would buy something if they did not know anything about the artists. Streaming has broadened our hearing. You can play any song you want. And there are millions of songs to listen to.

No memory, no problem. You don’t have to worry about running out of memory to store your songs. While the amount of memory available these days can store a lot of songs, you don’t have to. Everything is stored on the servers. If you want to listen to it, just open the drawers of this server, listen to the song and then keep it back.

The audio quality on offer is far superior. Digitally enhancing even the old songs to stream at higher bit-rates makes the audio far crisper and clearer. Even songs made in the 80s and 90s are of great quality. Plus, people can listen to songs that have long gone out of print. I think the power of music streaming can be stated in this line: “You can listen to Tupac and then jump directly to Bach. In an instant.”

Much better music recommendation. The music streaming apps have in-built AI that analysis what kind of music you listen to, which artists you enjoy the most, etch. The app then suggests playlists according to your taste. Not just that, but songs are better organized not only based on the genres but emotions, beats, vocals, etc. Music listening is not just better, it is smarter.

Streaming royalties. Artists keep getting money as long as their songs are played. This ensures a better and long-lasting income source for them. Compare it to buying music. While it gave them a larger amount, after some time, the income would stop completely.

Much easier for new artists to enter the industry. Anyone can make their music and put it in these music streaming services. The most popular one is Soundcloud. Since it is easier, new artists don’t have to worry about labels, marketing, networking, etc. They can produce good music and get recognition with time.

More focused listening. Listeners can get the entire discography of their favorite artists with just one touch. This allows them to get more of what they like and getting something new at the same time. These services can offer a lot more than just music. They have lyrics, trivia, artist info, etc.

The cons of music streaming services

Many of the “free” services that are offered ask for a price; the advertisements. If you pay for the streaming services (which is priced very competitively), you get a great, ad-free experience with the ability to save the songs for offline listening. But if you choose the free version, prepare yourself for ads after every 3-4 songs, the inability to save songs, and not getting the best audio quality.

While it is easier for new artists to get into the industry, the competition has risen since the players have increased. This means that where there was a puddle of songs, there’s a sea. And the chances of people finding a new artist’s song in this sea organically is very tough. So it is easier for them to get in, difficult to stand out.

Too many songs for the listeners. This may sound like a stupid con, but it is true. There are too many songs that are offered. Of course, it is not possible to listen to all the songs. Too many choices is a bad thing as you don’t get the right thing for you. The dilemma of choice runs it.

Your information is not private. Music streaming services take your data both your personal like email, location, etc as well as your music listening choices. This is done to show you contextual ads. And since Google is a major player in the ads business, your browsing data is also exposed (in the form of cookies). This wasn’t the case when people bought songs. All you had to do is buy the song and listen without anyone snooping on your data.

The money is not that great. Streaming services have a predetermined pay method in which artists are given money based on how many times their song was played. Here are the streaming payout rates for popular music streaming services:

Source for the data above

These numbers make no sense until you convert them into useful values.

For million streams, the payout would be:

So the bottom line is, money is not that great. But again, for the ease and exposure, this is the price an artist must pay. And if they make it big, the money is good.

The best music streaming services in the US?

So this was about the negative and positive effect of music streaming services and how they re affecting the music industry and the artists. While all the music streaming shrives offer very similar services, it all comes down to preference. The audio quality also differs but only audiophiles with really sensitive headphones could tell the difference. For the general population, it won’t matter. 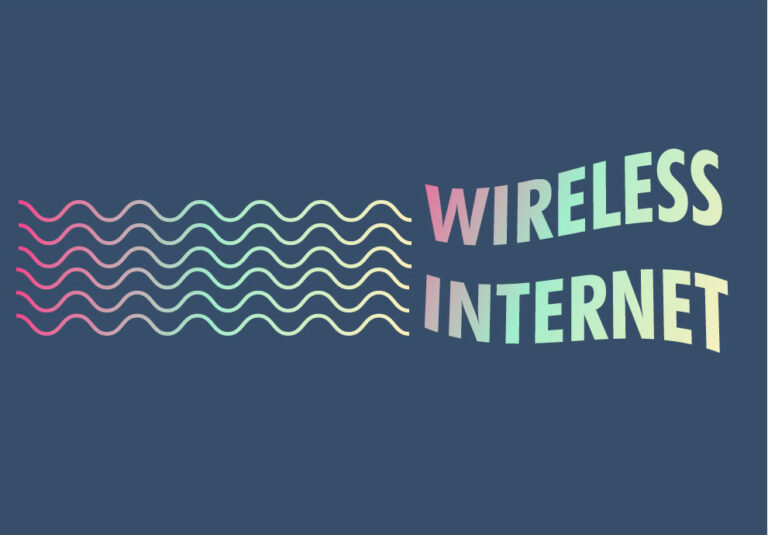