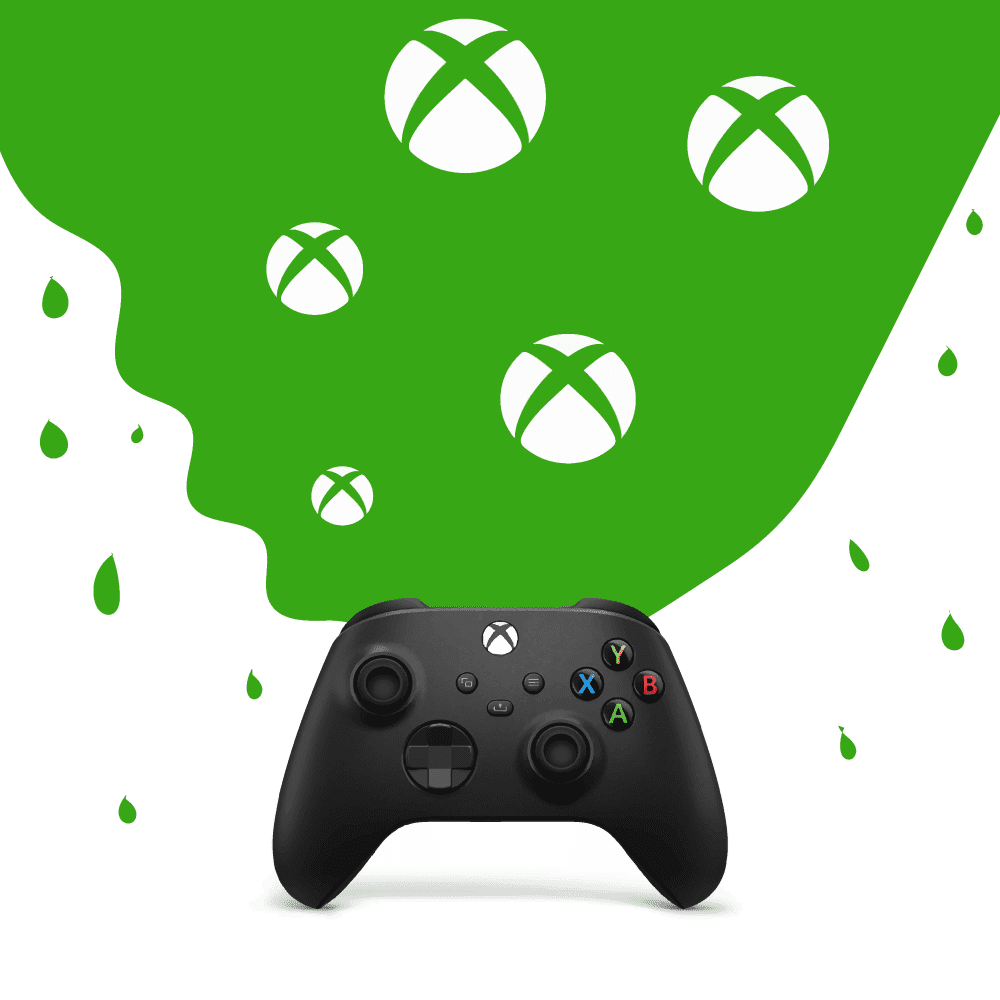 Love it, hate it, or don’t care about it, cloud gaming is slowly shining and showing the potential to become the next big thing in gaming. Big companies like Google, Sony, and Microsoft are working with the full intent of bringing cloud gaming to the mainstream. We’ll look at Xbox Cloud Gaming, the player from Microsoft’s team, and see if cloud gaming can carve space into gamers’ hearts with the likes of Consoles and PCs.

Xbox Cloud Gaming is an integrated cloud gaming service that comes bundled with Xbox Game Pass, which is a good thing. No need to buy anything extra. This service was called Project Xcloud during the testing phase. So what is special about this service and why you should try it out?

Here’s a tricky situation; I’ll say that at this moment, Xbox cloud gaming is perhaps the best cloud gaming service you can get. The reason it is the best right now is not that it offers something exceptional, rather the contrary. Xbox Cloud gaming is very safe in terms of what it wants to deliver, thus playing up to the expectations.

So unlike Stadia which offers games from their library, free 1080p game streaming, and creating infrastructure from scrap, Xbox just offers streaming games from its library only on your Android phone. That’s it, nothing extra. This watered-down offering has allowed Microsoft to provide a decent service and not a disastrous failure.

Currently, just for Android, Microsoft recently announced that the cloud gaming service will be available for iOS and PC in spring 2021. This slow and steady approach has allowed them to sail smoothly. Let’s see how it works.

There are five things that you need to enjoy the benefits of this game streaming service. Here are those;

Xbox Game Pass Ultimate tier that costs $14.99. Cloud gaming is not available in the other two tiers.

A high-speed, low-latency internet connection, preferably fiber. A higher data cap is recommended by us because cloud gaming gobbles data like a hungry whale eats krills.

With all these, you can start enjoying Xbox games on your Android phones. You’ll need the Game Pass app to play the games. These were all the basic things about the cloud service. What’s it like to play games? Here are the things that I liked and disliked about Xbox Cloud Gaming.

There are many things that I liked about it, the first being the games on offer. There are a lot of triple-A games with a healthy amount of indies. The lack of unnecessary steps makes the experience much better, considering how terrible the track record has been for Microsoft when it comes to intuitive user experience.

Perhaps the best thing I like about Xbox Cloud gaming is no separate charges. You don’t have to pay $10, $20, $30, and so on to get staircased gaming experience. Pay $15 a month and get everything. That’s it. And if you are already a Game Pass member, all you need to do is upgrade to the Ultimate Plan.

The gaming experience was decent, nothing special, nothing industry-leading. But that is the case with all the cloud gaming services we have tested. Cloud gaming is perhaps at a stage where it needs to sit in the oven for maybe another year. And why is that? Lag.

I don’t care if the graphics of the game looks a bit watered-down on a small phone (Galaxy Note 20 Ultra in our case). The problem begins when there is a noticeable lag in the gameplay, which takes away all the merits of cloud gaming.

The lags were not enough, both in frequency and intensity, to make the games unplayable. But I, along with many of you reading this, have this game-frame syndrome. While I play a game, any dips in the FPS pulls me out of the game. Like a small scratch on your brand new phone, it always gets attention.

The same goes for gaming on Xbox Cloud. While RPG games work fine, first-person shooters like Halo, Doom, etc take the most damage from lags and jitters. Even a minute, short-lived pause while you’re shooting can ruin the experience. And it wasn’t the internet connection that caused the problem.

Microsoft recommends using a connection with at least 10 Mbps download speed and a router with a 5Ghz bandwidth signal. In our case, we have a 5Ghz 500 Mbps connection with minimal jitter and ping. And yet there were noticeable lags. And this is not just for Xbox Cloud but almost all the other cloud game services struggle with FPS games. A ranked, competitive CS: GO match or something similar? Get ready to mess your KD ratio on Cloud gaming.

The other thing that I liked was the controller compatibility. Xbox Cloud supports many controllers, Xbox controllers being the obvious one, but also every other controller that has been either designed for Xbox or verified to be used for Cloud gaming.

Even a DualShock 4 will work along with Razer’s mobile gaming controller. You can find the entire list of all the controllers supported on Xbox Cloud gaming here. You won’t find one thing in the list and I’ll address that in the cons section. But before that, here’s the final thing I liked about it.

The Xbox game library is full of games, but not all the games are cloud-ready. So I did what every sane person would do and counted all the games. At the time of writing this article, there are 199 games ready for cloud gaming.

Halo 5 (and other Halo games)

The shortcomings of Xbox Cloud

I am not going to put the lags and stutters I experienced in the cons section because lags are present wherever there’s cloud gaming. Lags are like raindrops. Always there in clouds. There aren’t many negative things about this service mostly due to it offers very little when compared to other cloud gaming services.

One issue I had was the lack of keyboard compatibility. I have a wireless keyboard that connects with my phone. Now let’s say if someone has a PlayStation but wants to play some Xbox exclusives. Having keyboard support means they don’t need to shell out another $60+.

No PC or TV support, not even iOS considering how large the number of iPhone users is. It is coming but in Spring 2021. So if you want to play games now, get an Android.

Since the services are restricted to only mobile, playing games on a small screen is jarring. The experience is not that great, and while you can mirror the screen on a TV or monitor, that’s just an extra step adding to the inconvenience.

Although not confirmed, if Microsoft decides to bump the price for streaming games on PC or TV, that’s definitely going to land here on the cons list because $15 is a sweet spot. Nothing can’t be said since the whole thing is in beta mode.

Finally coming to the pricing, there are three tiers to choose from. But since we are talking about cloud gaming, it is only available in the Ultimate plan.

The Ultimate plan will cost you $14.99 per month. If you are a new user, then you get three -months of Ultimate subscription for just $1 as the trial offer. The reason I call $14.99 good pricing is because there is a lot on offer here. Free games, EA games, cloud gaming, etc

So that’s all that you need to know about the Xbox cloud gaming service. Our verdict is that if you have a PS4 and still want to play some Xbox exclusive titles like Gears, you can get the cloud gaming. But, playing the games on the phone won’t be that much fun. So wait till spring when PC and TV support is available, then get the Game Pass for three months for just a dollar. This concludes the article. But hold on, there’s more you’d like to read;

Since you are interested in cloud gaming, take a look at these articles relevant to your interest; 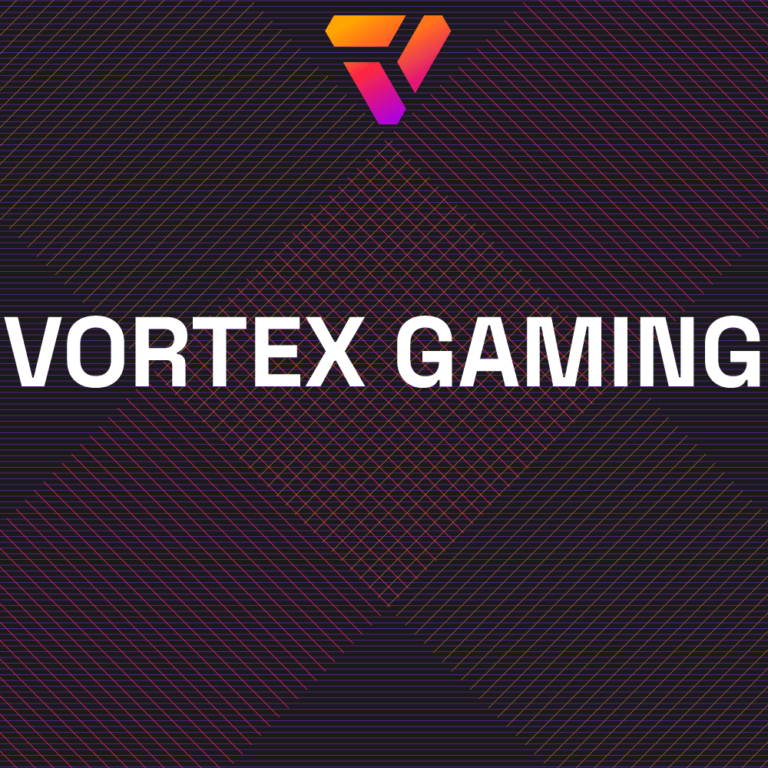 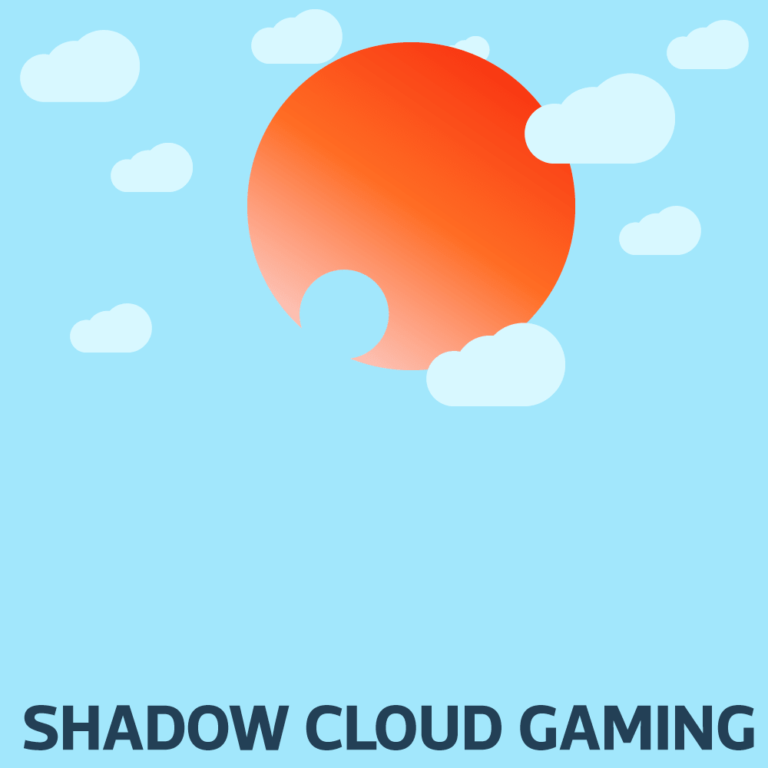 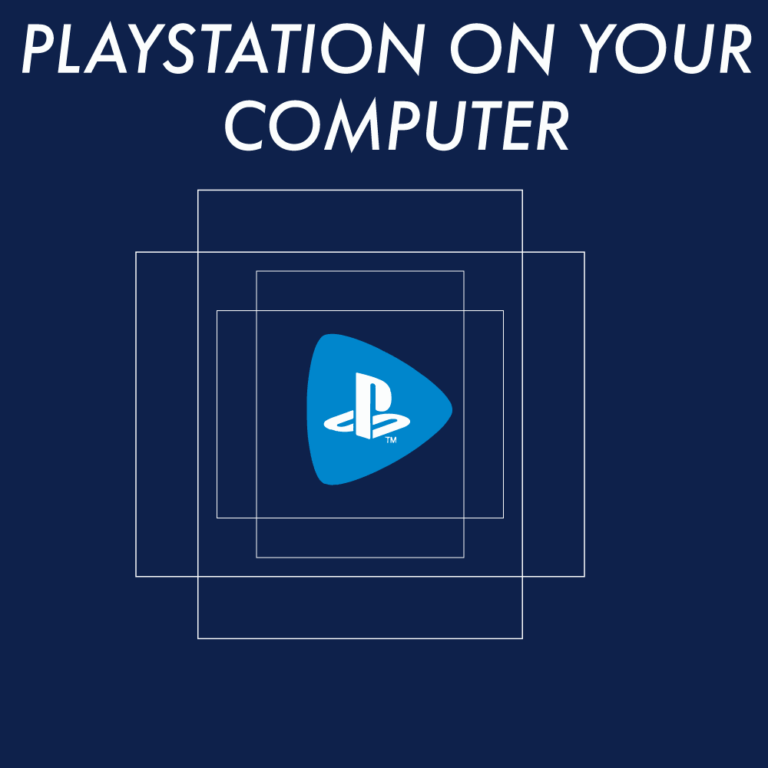 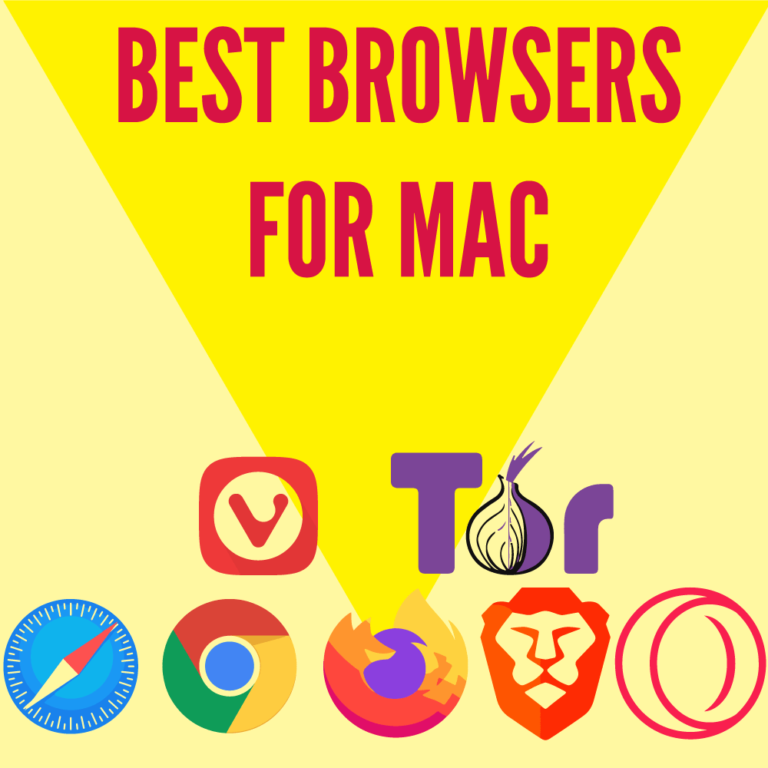